Luis and the Aliens is a brand-new movie out now that you should go and watch with your child in the cinema. It’s a great movie! Basically, the plot revolves around 11-year-old Luis is always ignored by everyone, his father being one of the main people in his life who never pays him attention. He’s bullied by other school kids for being different and the school is even threatening to take him away from his alien-obsessed father who doesn’t seem interested in him at all. This Warner Bros. Picture is an exciting extra-terrestrial adventure for everyone who watches it. From adult-orientated jokes that the children won’t get, to the slap-stick comedy they will fall off their chair laughing at. It’s vastly becoming a movie you must see.

Despite controversy in the media and from various reviewers who have seen this movie recently, there are so many reasons you should take your child to see this fun-filled movie! We’ve put together a list of the top 10 reasons you should invest your time in a movie not everyone seems to like. It’s all about being balanced and although there is a lot of negative press, we want to assure you that it’s not all bad, actually, it’s pretty good! These reasons aren’t in any particular order and they’re all as valid as the one before. 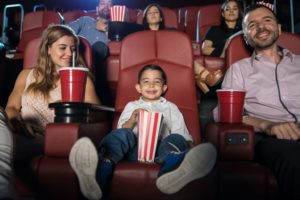 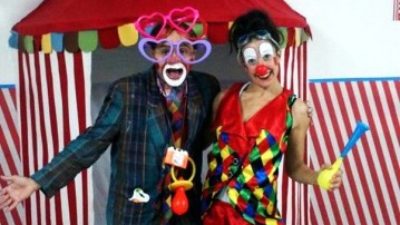 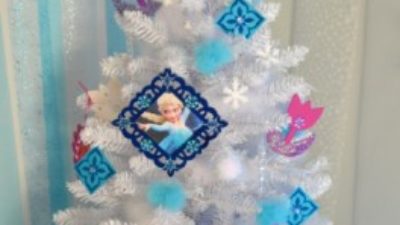 Christmas Tree decoration ideas: be creative and original this Christmas! 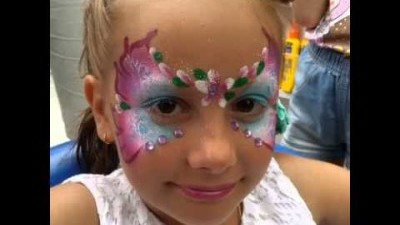 Fun things to do at home with kids

How to know which kids party entertainer to hire

Christmas Tree decoration ideas: be creative and original this Christmas!

Places to go to Kids Birthday Parties in the UK

The best way to organize your photos

The most innovative and original costumes for this Halloween

How to make a Candy Cauldron for Halloween kids party

Activities to do with babies in parties

Activities to do with babies in parties

Theatre for Children in the UK

How to take food for children to the street

Things to do in the UK with kids

Hire a clown for a party with kids

Have a look at our videos! 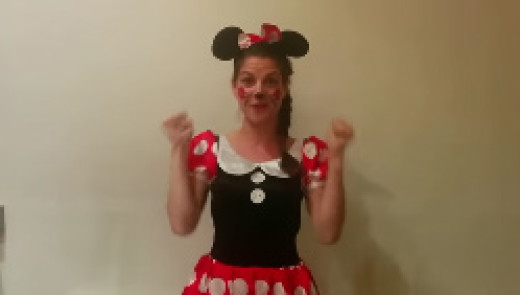 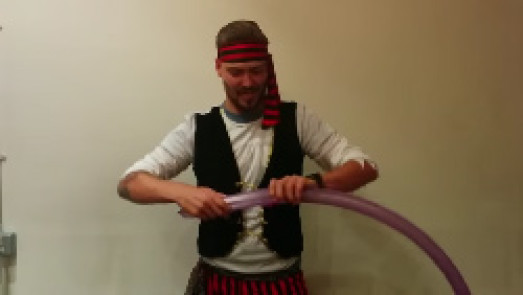 GET A FREE CALL